I remember it very clearly, being sat in the antenatal clinic awaiting my 12 weeks scan.  It was my first pregnancy and I had no idea what to expect.  I had experienced no sickness, tiredness or belly growth and I remember saying to my husband ”I hope something shows up”!

That something turned into two things – we were expecting twins & identical.  Shock & excitement were replaced with worry when we were advised of the risks associated with an identical twin pregnancy. Unfortunately the risks became reality when we were diagnosed with Twin to Twin Transfusion Syndrome (TTTS), a life threatening disease which affects the placenta.  TTTS affects twins who share not only a placenta but also some of the same circulation, resulting in the transfusion of blood from one twin (the donor) to the other (the recipient) in the womb. In most cases the donor twin may become smaller and anaemic due to not having enough blood supply. The recipient twin has a higher blood volume, which can strain the foetus’s heart and lead to heart failure.

I was diagnosed at 17 weeks after a routine scan.  Several phone calls later & we were on a flight to London to be seen by Kings College Hospital for treatment.  Laser surgery was carried out to separate the connecting vessels & we remained in London for the next 2 weeks for follow up treatment and scans. Both babies survived the procedure & it was at this time we found out we were expecting girls.

Flights were paid for from our own pockets – owing to our earnings we did not qualify for funding. Luckily we have family in London & were able to stay with them for the duration of treatment, otherwise this part of our journey could have been very expensive & different.

After several trips backwards and forwards from the UK (funded by ourselves), Kings signed my care back over to Jersey General where we remained until the arrival of our beautiful baby girls.  Zara & Layla were delivered by emergency C section after I went into spontaneous labour at 30+1 weeks.  Small (3lbs 3oz & 2lbs 11oz) but perfect they began a whole new fight for their lives in SCBU.  Ventilated for the first 48 hours, the girls became stronger and stronger. 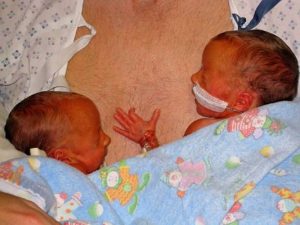 Layla was diagnosed with a heart condition called pulmonary stenosis (fixed obstruction of flow from the right ventricle of the heart to the pulmonary artery). She was our recipient twin so a heart condition was anticipated, however an operation to correct this condition was not expected within the first month of her life.  Both girls had been doing exceptionally well, however Layla was dependant on oxygen which is why the procedure was vital.

1 month old and still very small, Layla was transferred from Jersey General Hospital to Southampton General Hospital where the procedure was to take place (due to specialist care not being available in Jersey).

We were accommodated on the private jet which transferred her in an incubator, however we took care of our own arrangements on arrival into Southampton Airport.  Hire Car and accommodation for 4 nights was catered for out of our own pockets.

Luckily for us it was a short stay, however for others this is a different story. 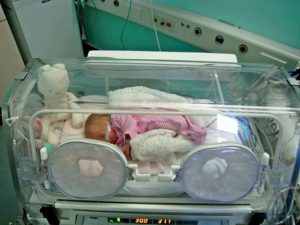 When we returned to Jersey, Layla & Zara grew from strength to strength and after 7 weeks in SCBU they came home on Christmas Eve 2010 The best Christmas presents any parent could ask for. 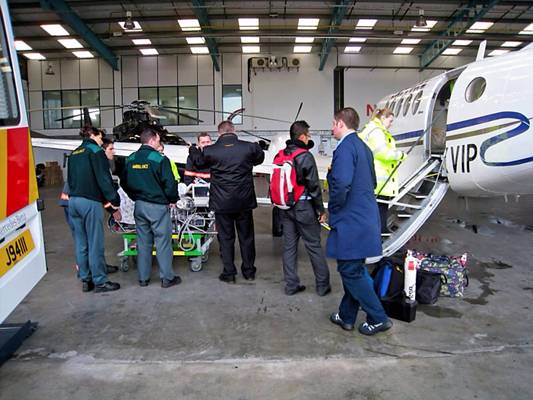 by Jersey Children’s Charity Founder and Chairman, Kristin Morris Our SCBU story began when I was 34 weeks and 5 days pregnant with our identical

When I was asked to write an account of what it’s like to have a child with special needs, I honestly didn’t know where to 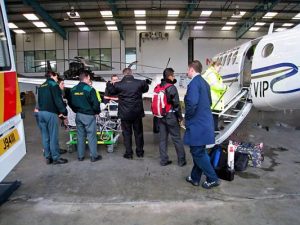 I remember it very clearly, being sat in the antenatal clinic awaiting my 12 weeks scan.  It was my first pregnancy and I had no idea