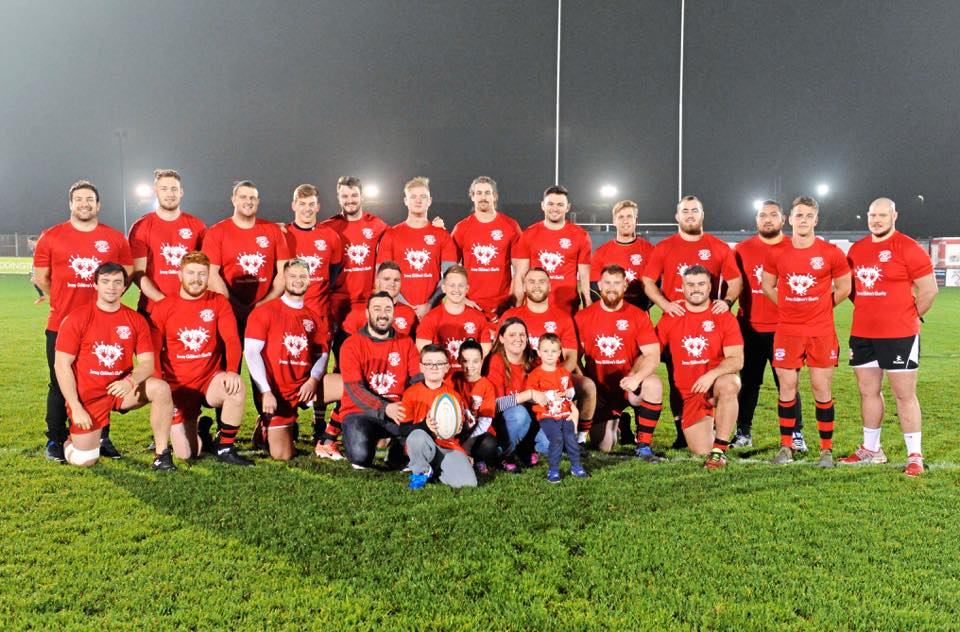 We were honoured to attend the Jersey Rugby Club on Friday 22nd December 2017 for the Jersey Reds home match against Hartpury RFC. During their warm up session before the match the team wore tops bearing the Jersey Children’s Charity logo – we think they looked particularly awesome! At half time the charity was presented […]

The It’s A Knockout 2018 took place on 30th June and 1st July at the Royal Jersey Showgrounds. The event, held jointly with the Friends of SCBU charity, was a sell-out on both days and contestants were treated to glorious weather despite a rainy start to the Sunday. Over 600 contestants took part over two […]

The 2nd Annual Robin Ball was held at the beautiful St Brelade’s Bay Hotel on Saturday, 13th October 2018. The event was kindly sponsored by Ports of Jersey. The evening was a great success raising just over £4,000 towards the redecoration of the treatment room in Robin Ward and the Paediatric Clinic. Click here to […] 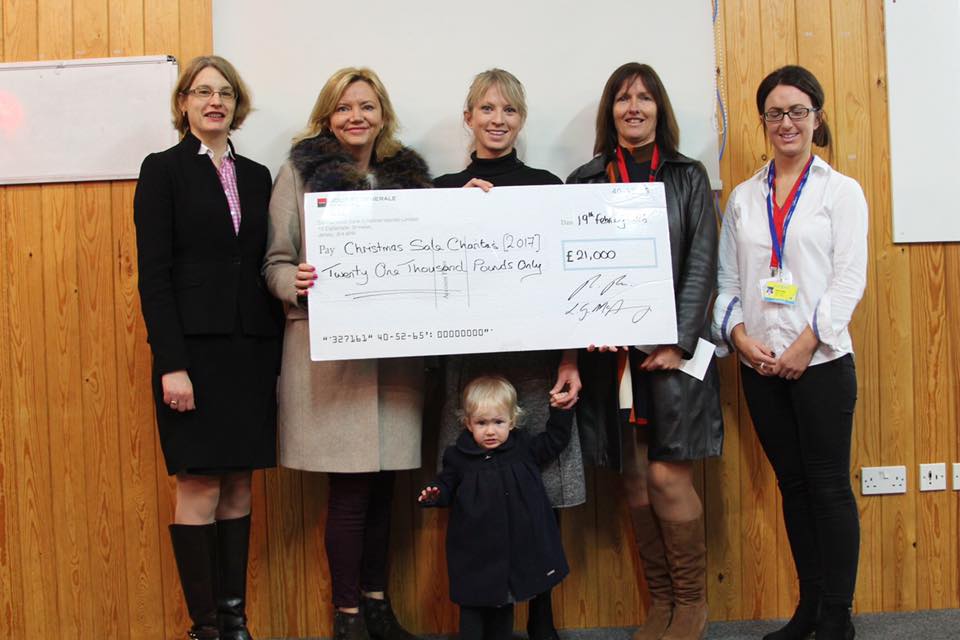 Jersey Children’s Charity were deeply grateful to the students, staff, and parents of St Michael’s Preparatory School, Jersey for donating a share of the proceeds from their Christmas Sale to Jersey Children’s Charity to purchase equipment for Robin Ward. Our share of the proceeds amounted to an amazing £7,000! Thanks to their donation, we are […]

The very first Robin Ball, in aid of Robin Ward, took place on 7 th October 2017 at the St Brelade’s Bay Hotel. The sell-out event was sponsored by Ports of Jersey and saw guests treated to a four course meal with wine and a fabulous evening of entertainment from the likes of Issie Marsh, […]